Naomi Sato studied shō with Ko Ishikawa and saxophone with Nobuya Sugawa at the Tokyo National University of Fine Arts and Music. She then furthered her saxophone studies with Claude Delangle in France and Arno Bornkamp at the Music Conservatory of Amsterdam.

Naomi Sato works with various composers and plays with international music ensembles. In the Netherlands, she plays with flutist Harrie Starreveld and saxophonist Olivier Sliepen. She also plays with the Philarmonic Orchestra of the Tokyo National University of Fine Arts and Music and has integrated the Atlas Ensemble of Amsterdam.

She teaches shō at the Atlas Academy and gives concert/lectures on “Contemporary music through traditional Japanese music” throughout the world. For several years now, she has also researching the field of music therapy.

Shō is the emblematic instrument in traditional Japanese court music, called “gagaku”, centered on the principle of the 5 elements: Wood, Fire, Earth, Metal and Water. The relationship with nature and spirits is an important component of “gagaku” and this music was also used for the purification of ceremonial sites.

Naomi Sato is one of the first to follow the path of initiates. She meets Yifei Hua and Pierre Redon at the Atlas Academy in Amsterdam in 2014, where the latter is spending a residency as a composer. From the Eastern to the Western world, they work together on the various ties that mouth organs, shō and sheng can have with the principles of Chinese medicine or Gagaku music in a Western framework. 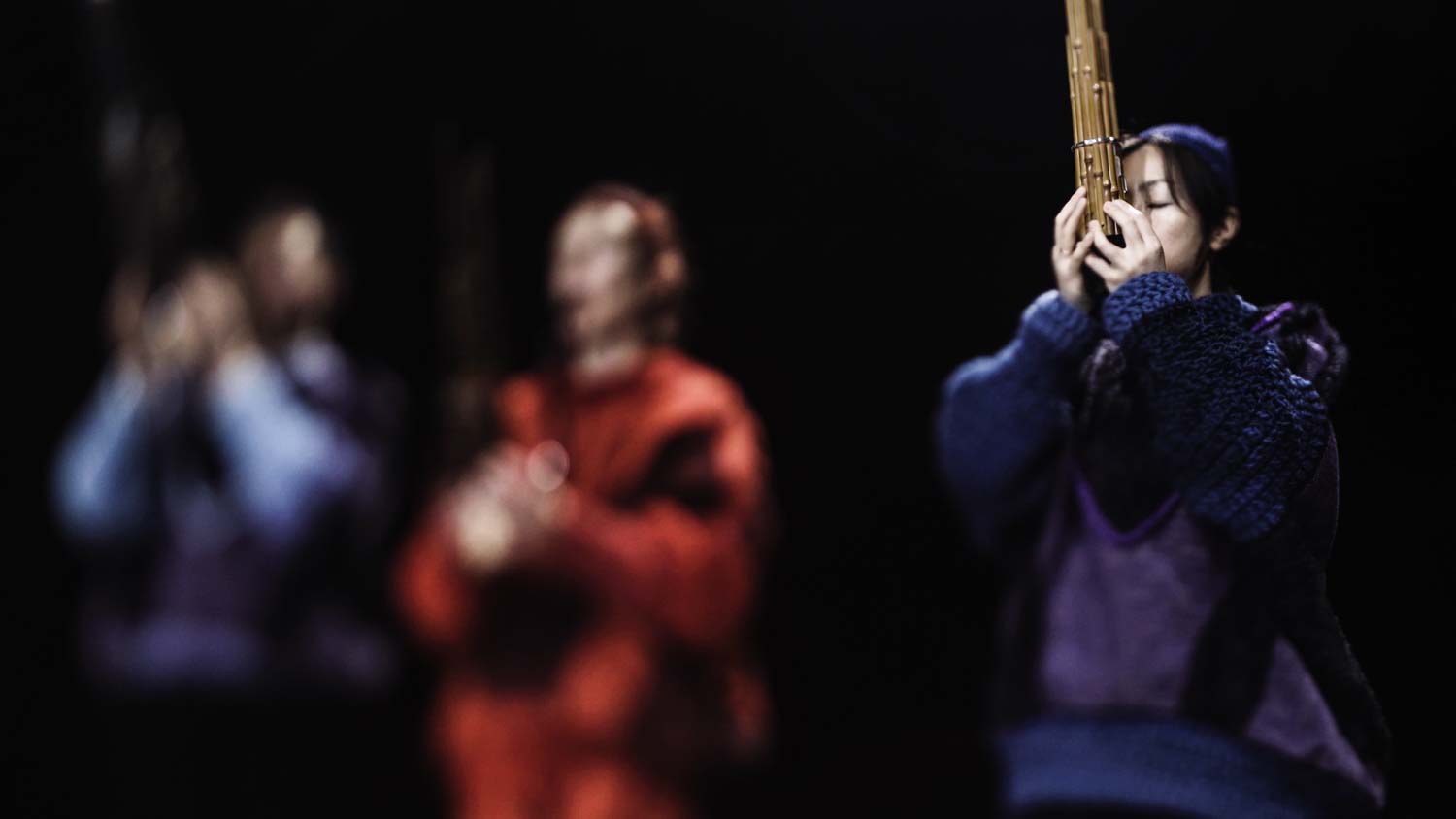 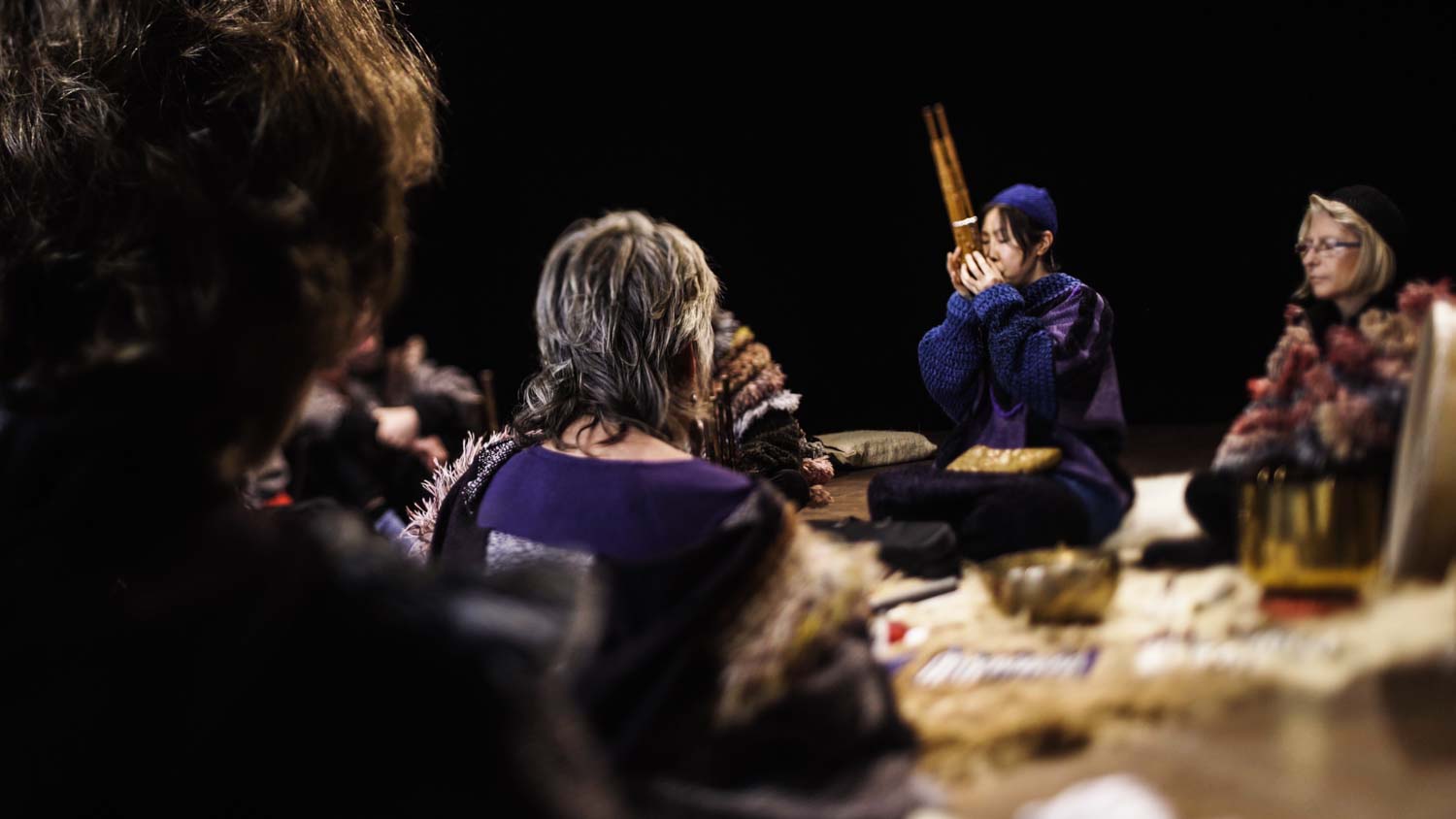 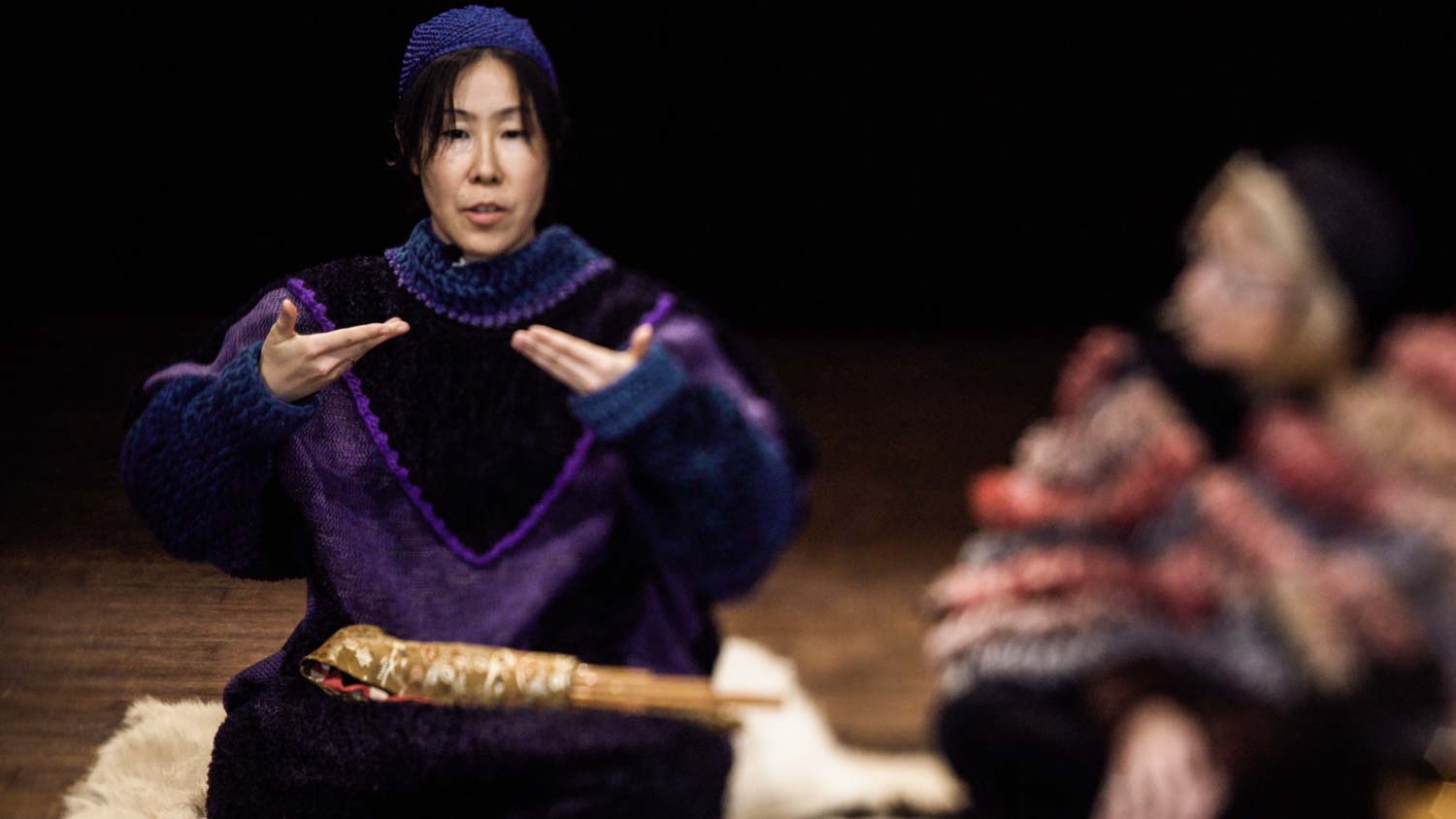 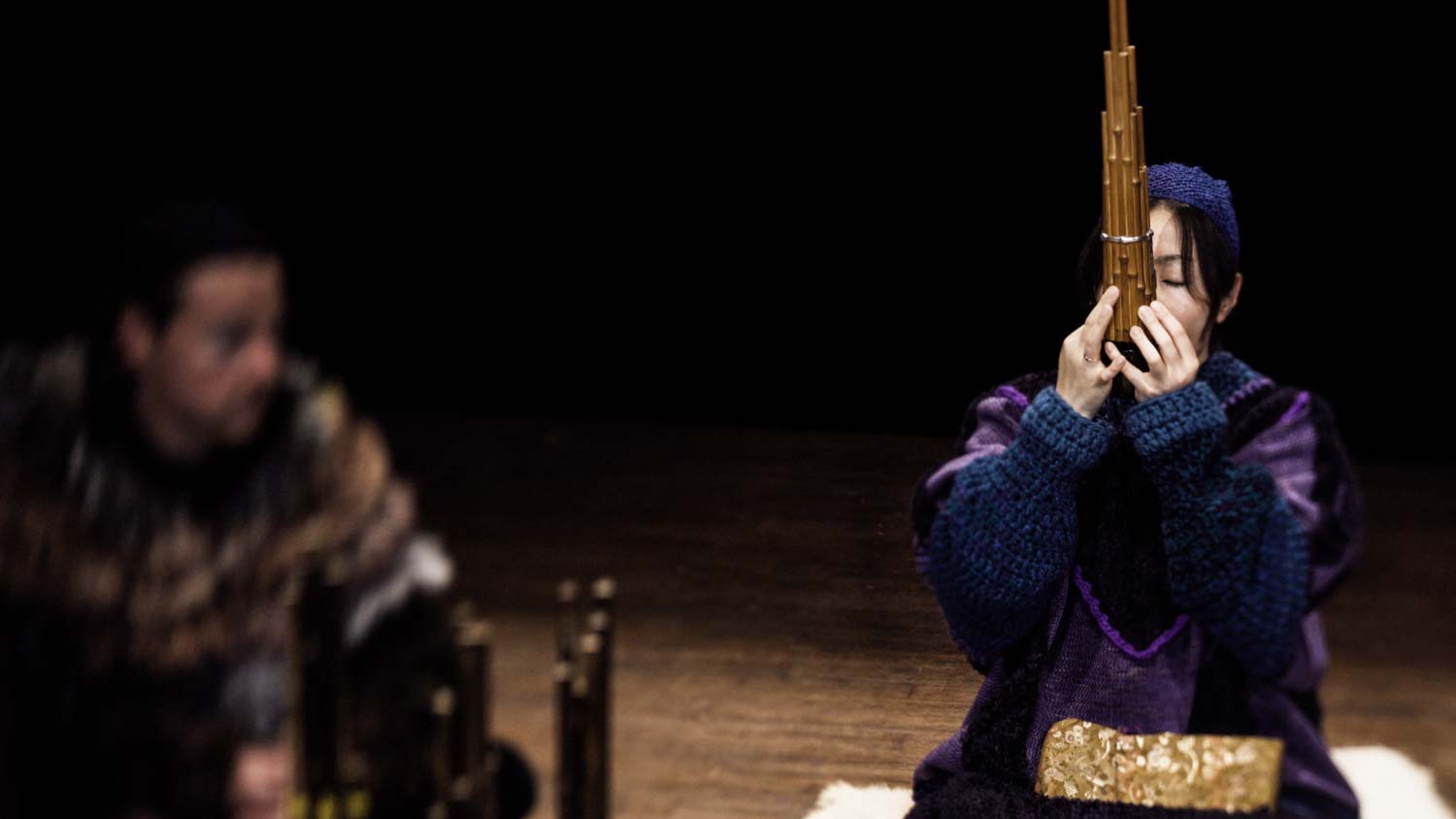 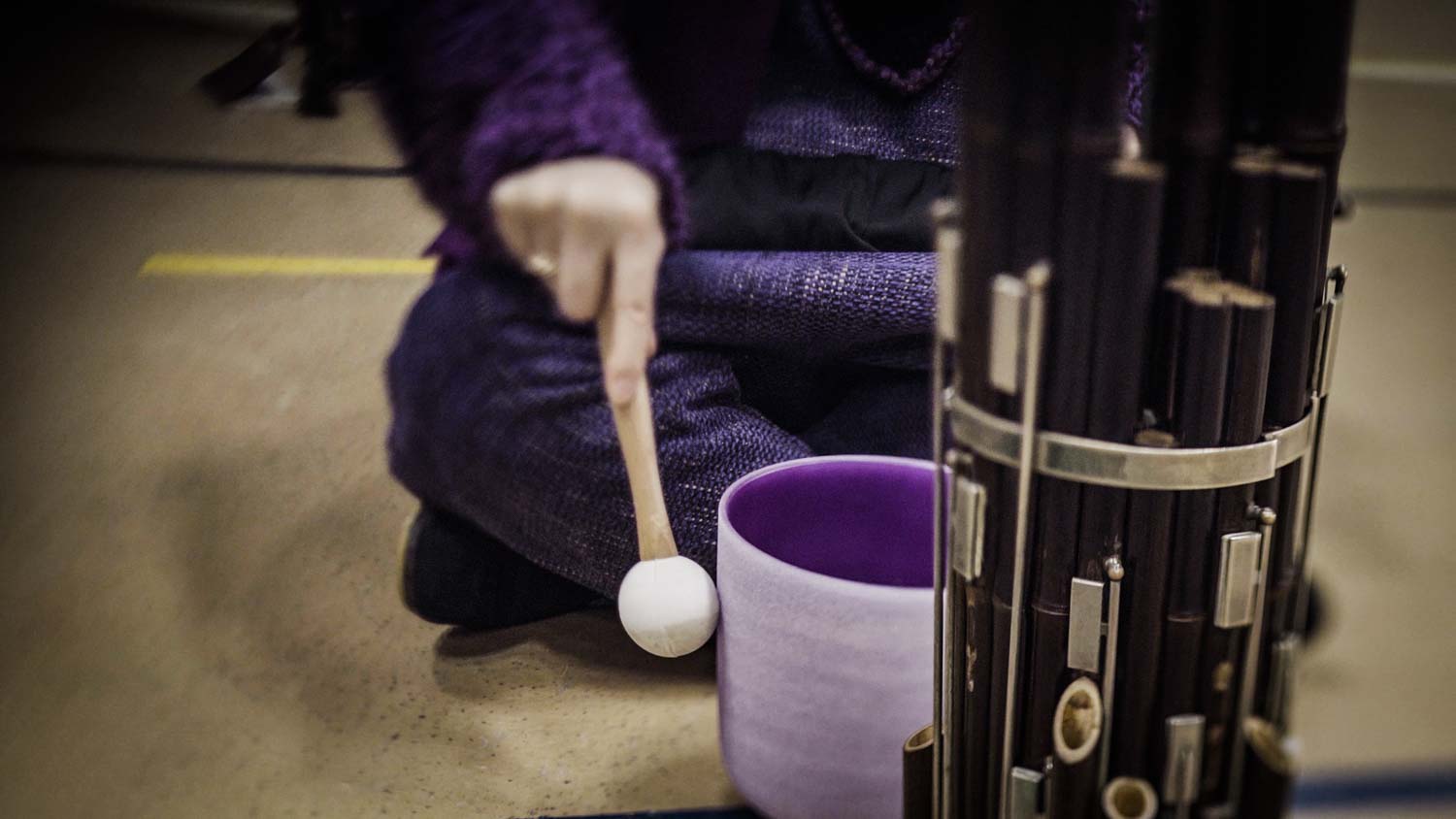 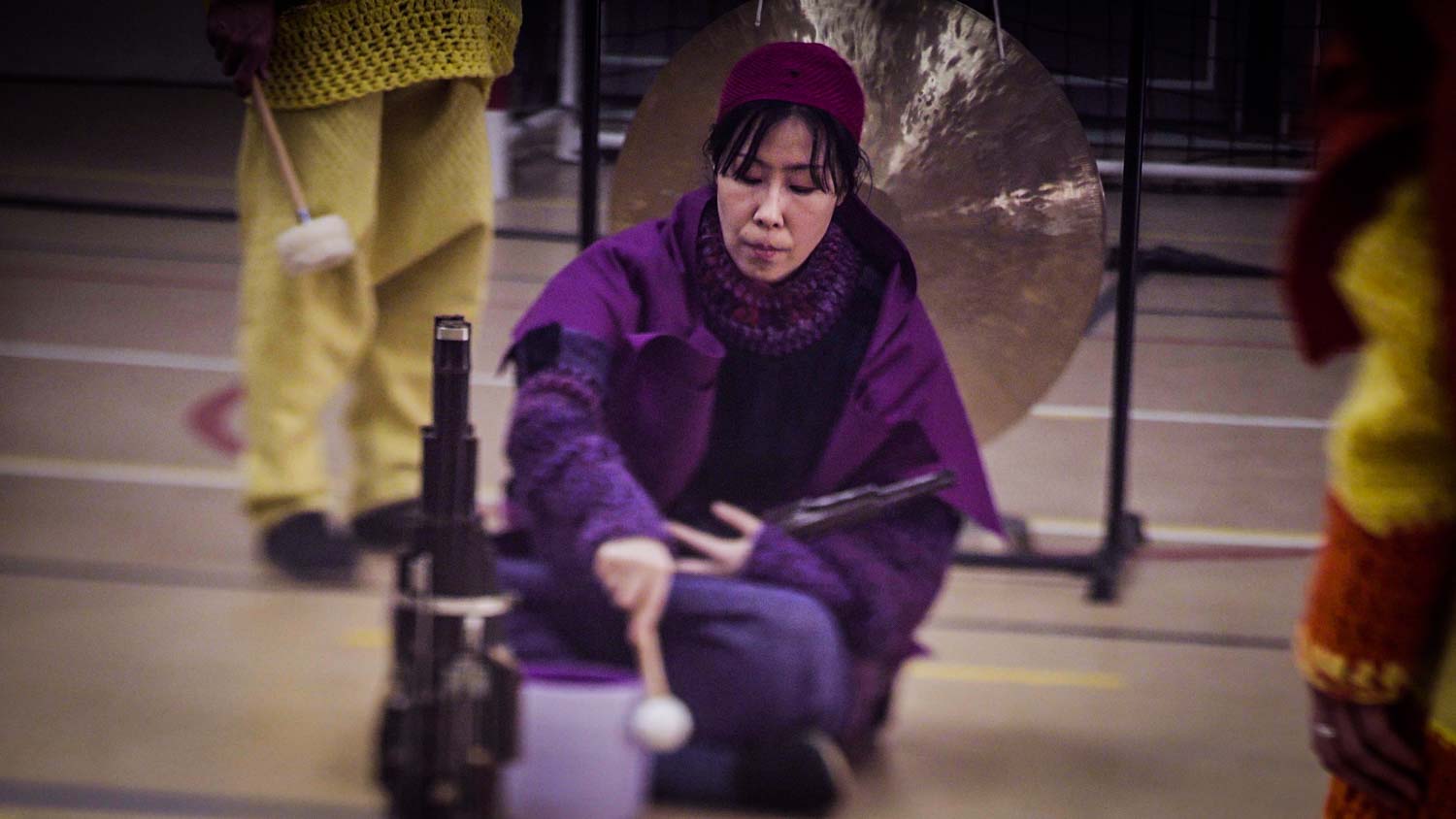 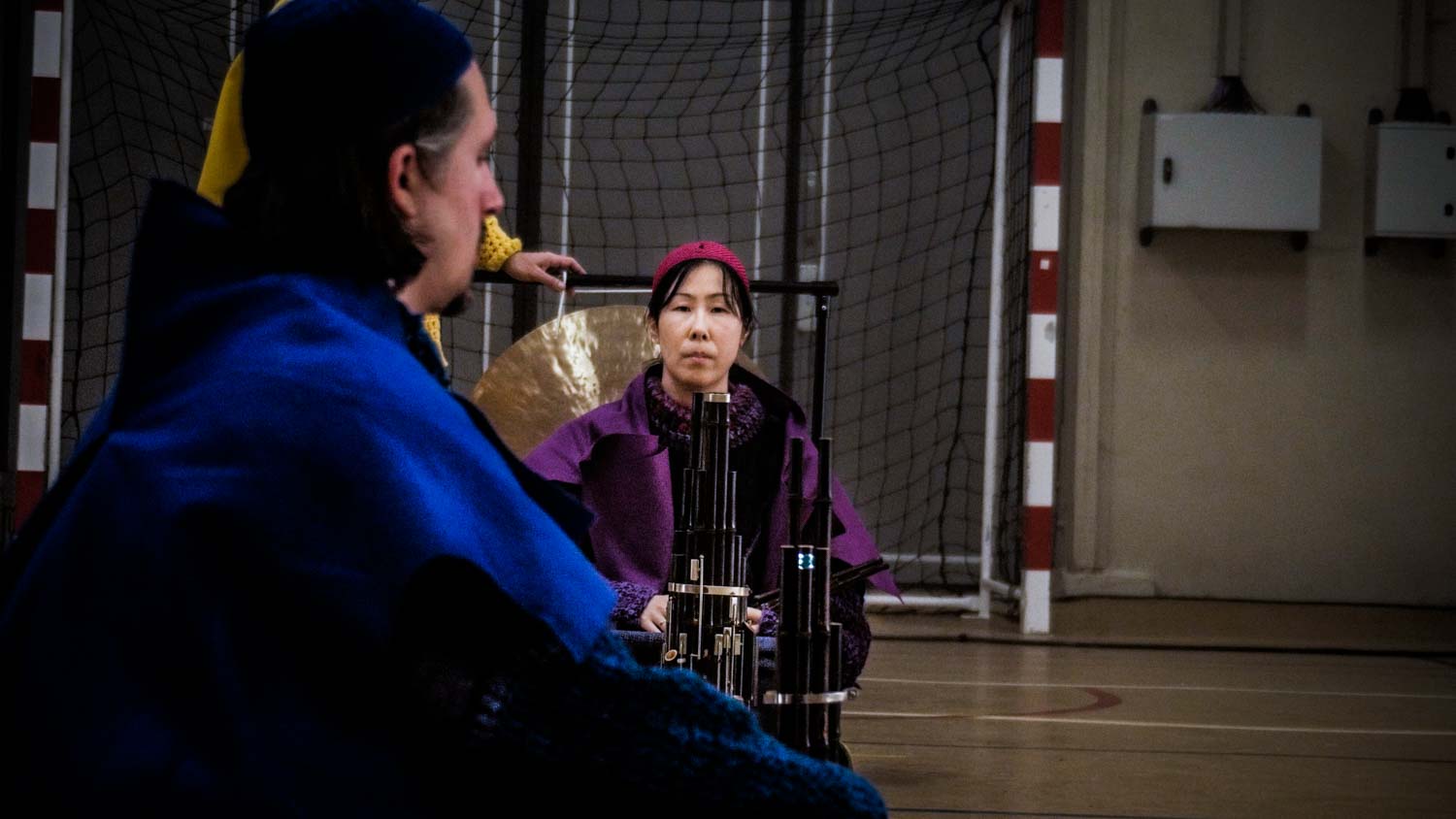 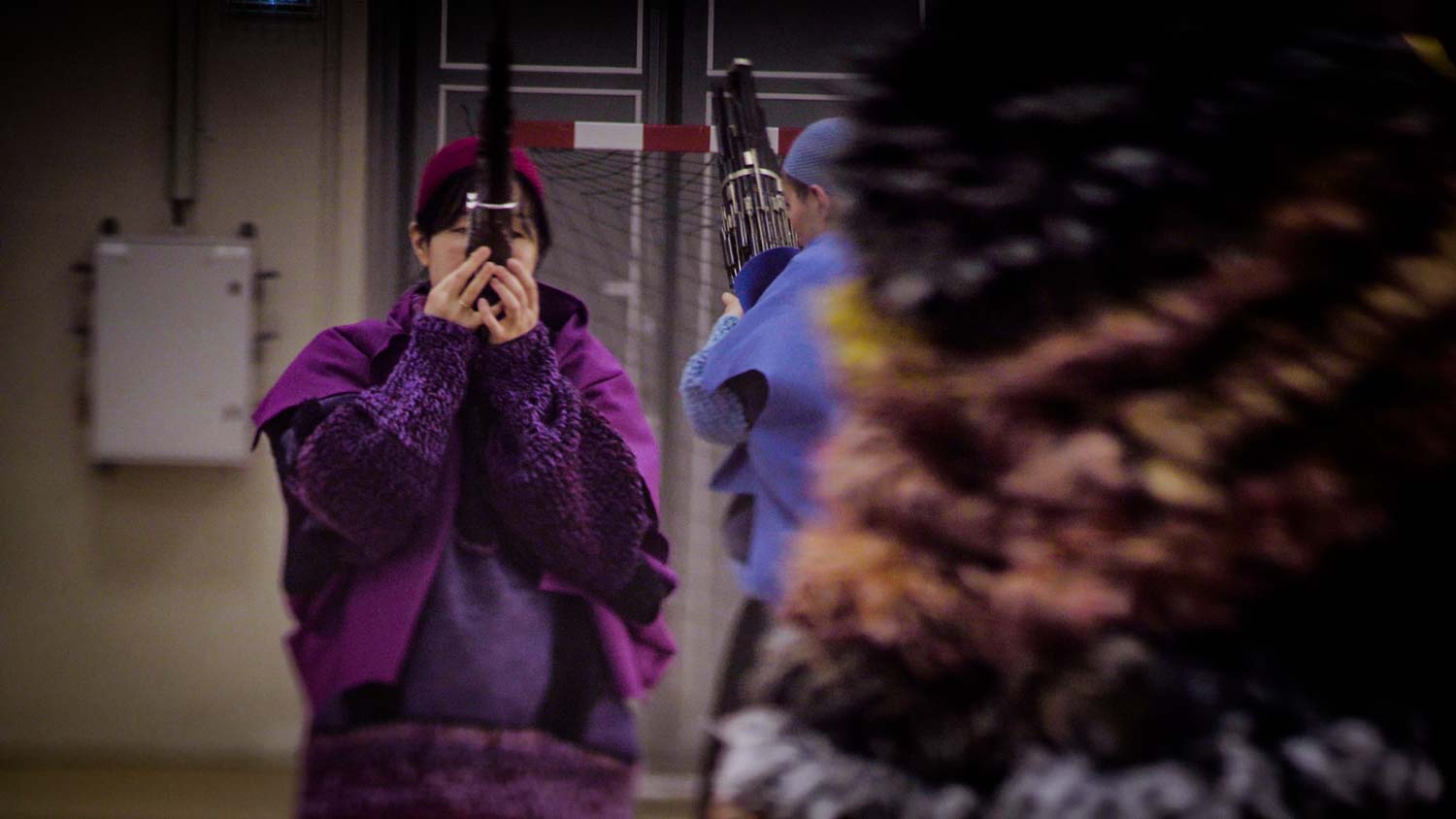 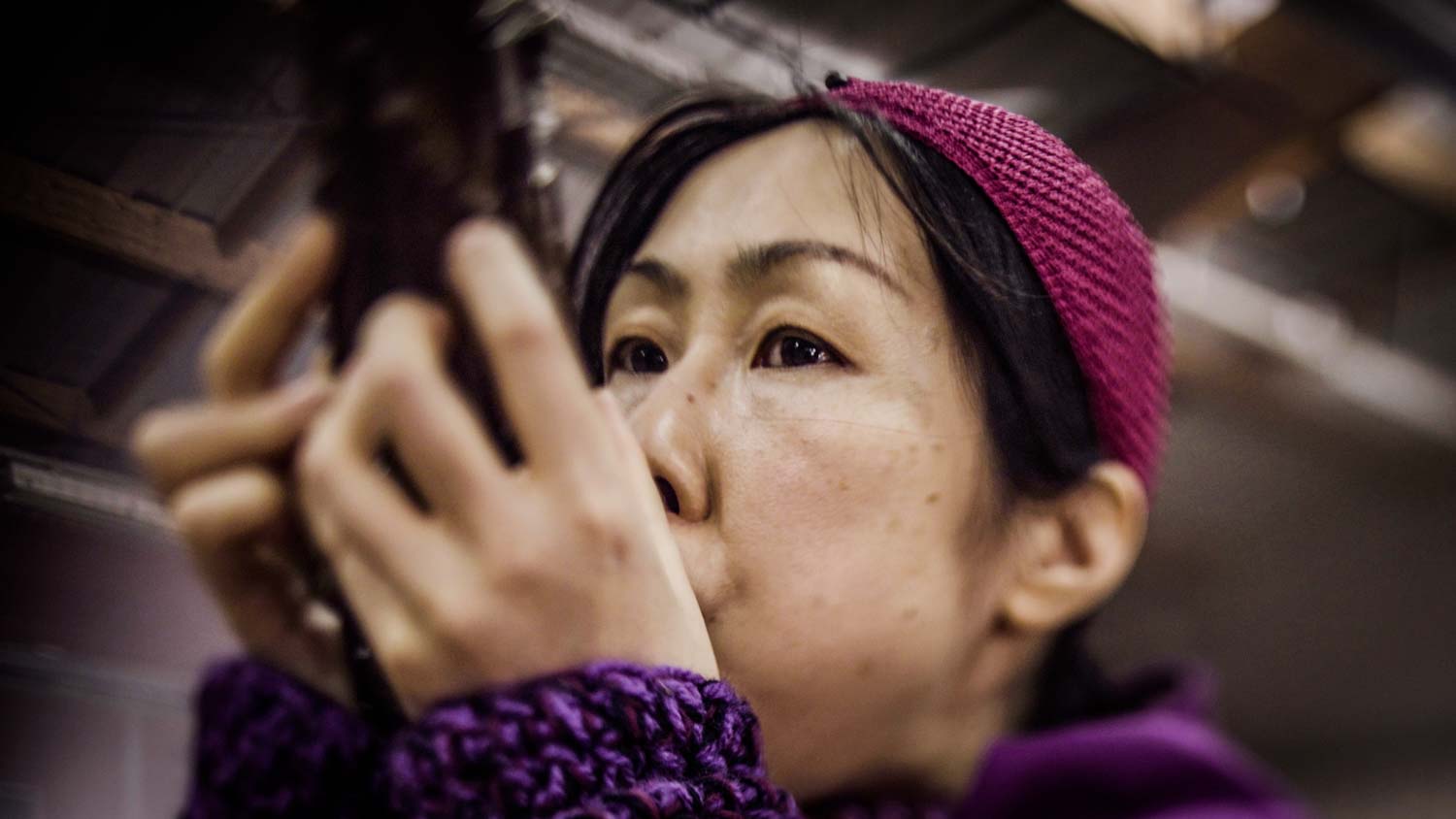 The crown Chakra is the seventh chakra, located at the top of the head. It tells us ``I KNOW``. This chakra's musical note is B, its sound SOHAM. It is associated with the highest state of consciousness and infinite knowledge. It helps us move beyond all of our limits and connects us to the cosmos and metaphysics to achieve a state of beatitude.