Jean-Noël Godard is a drummer-percussionist, composer and novelist.

He started studying African percussion with a troupe of percussionists and dancer. He then traveled to the Brazilian Nordeste on a study trip to work on the different rhythms of popular music with the musicians of the Mestre Ambrosio. He then delves into the world of salsa, learning from the Cuban musicians of Orlando Vallé’s band during concerts and training courses. Later on, Jean-Noël works with the singer-percussionist from Martinique Dédé Saint Prix with the band djiba Percussions, then with Miguel Gómez (Africando) and the drummer Francis Lassus (Ray Lema).

Jean-Noël has a passion for world philosophies, humanist and environmental movements and he is also the author of Les voyages extraordinaires de Naïa, an initiation tale for adults and children, published by La Draiglaán Press in 2015.

Jean-Noël Godard met Pierre Redon in New York during a study trip and introduced him to his practice of energy healing. They decide to continue together on the path of initiates to explore the links between Sound and healing. 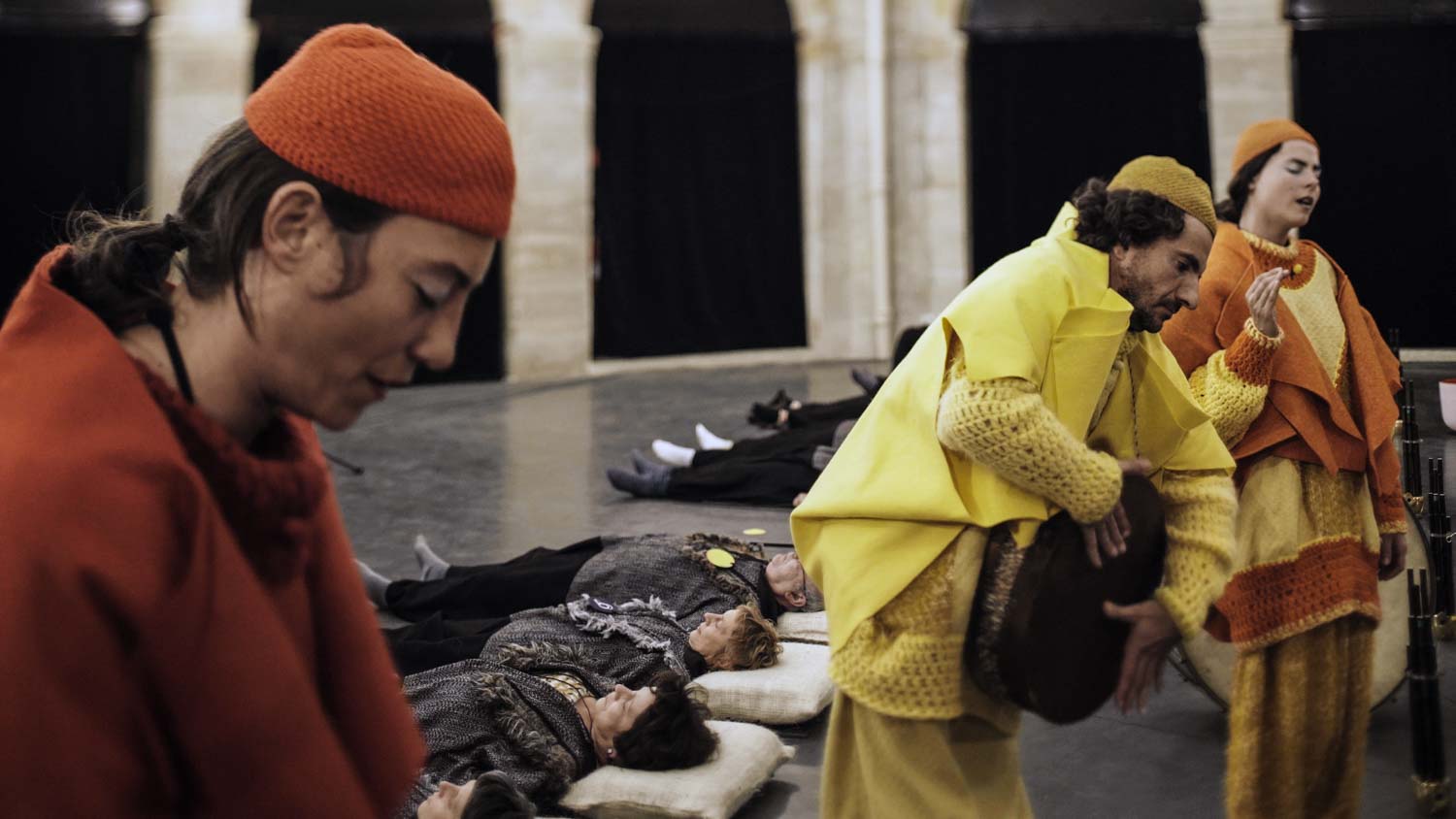 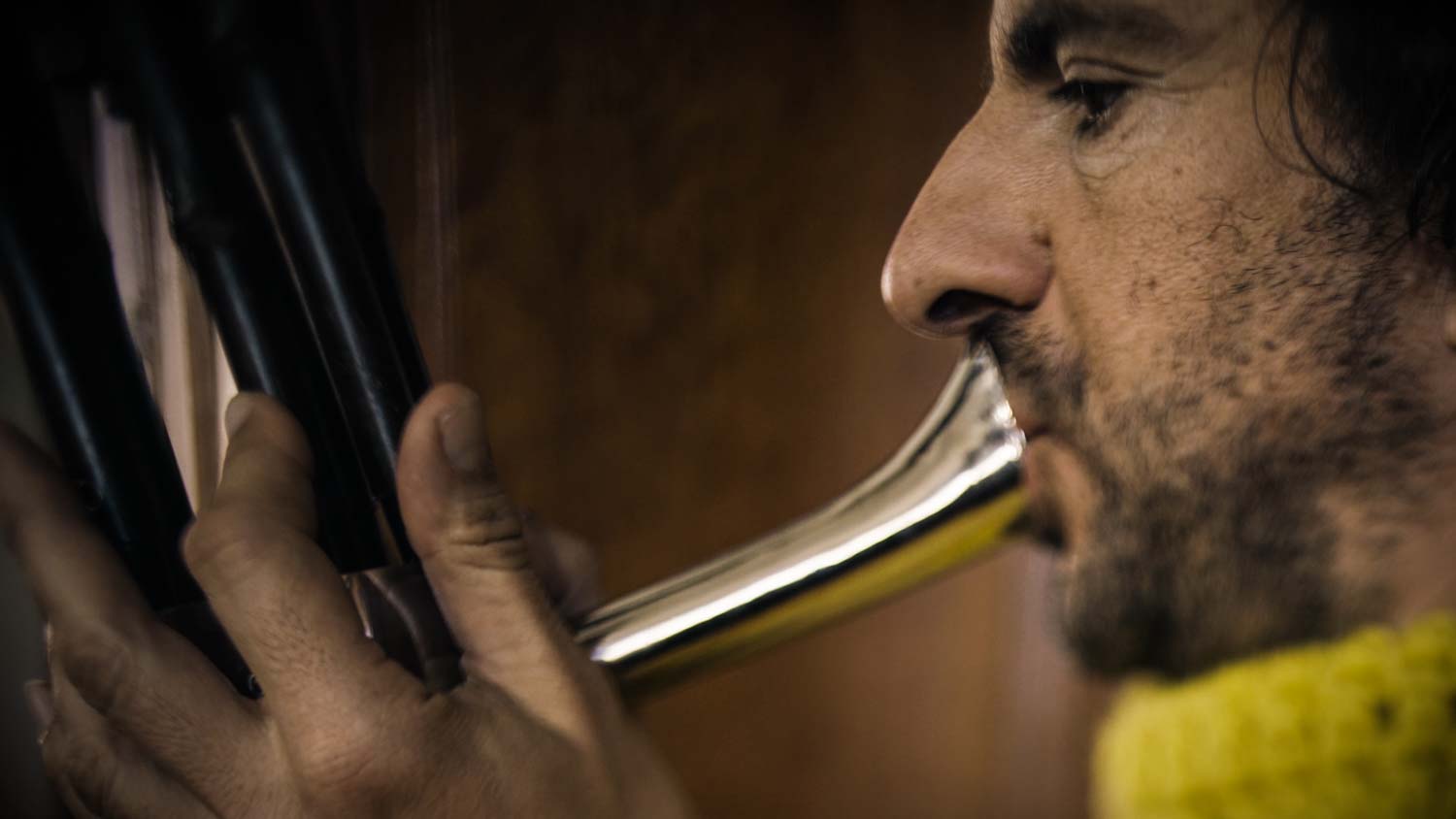 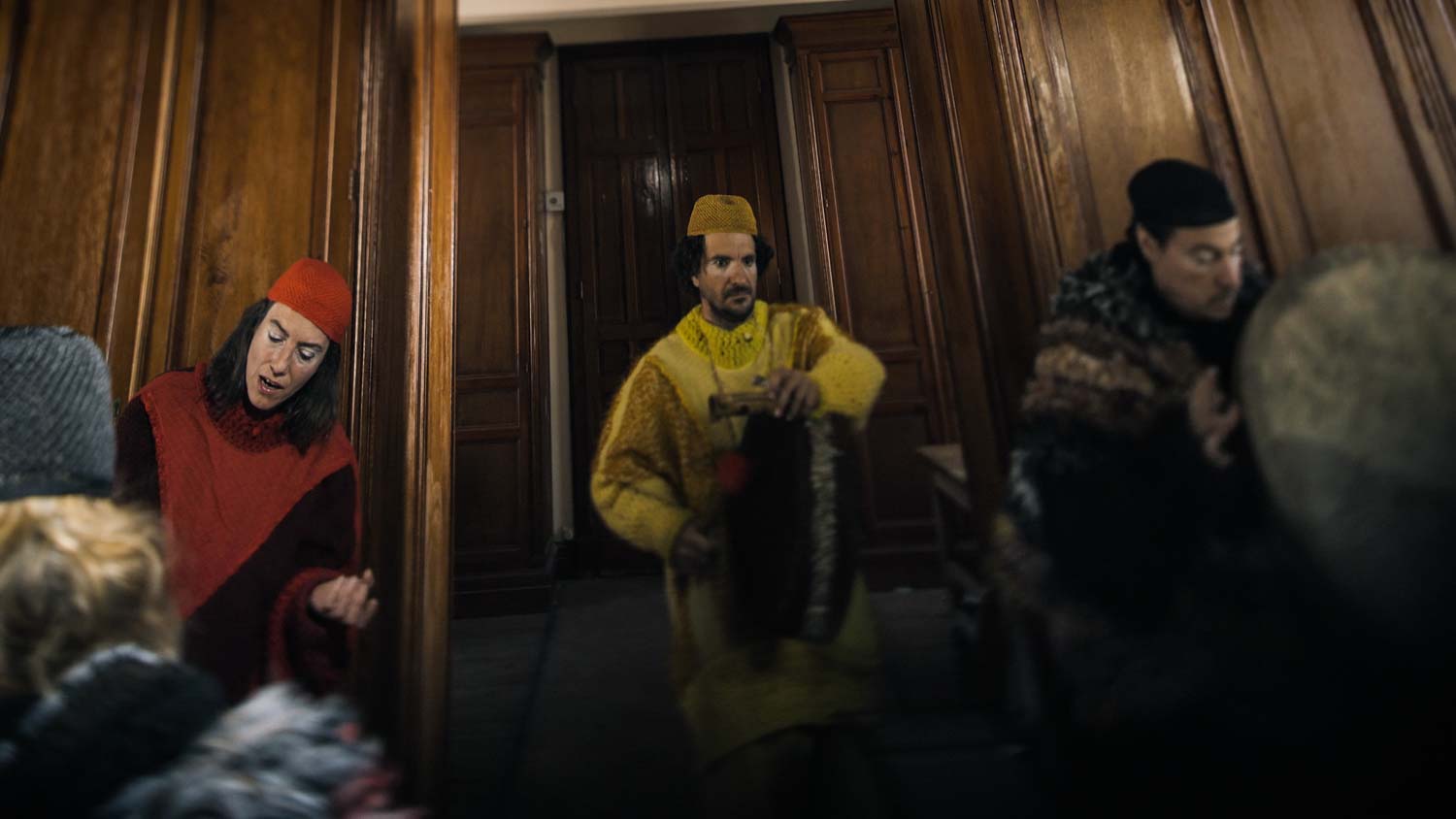 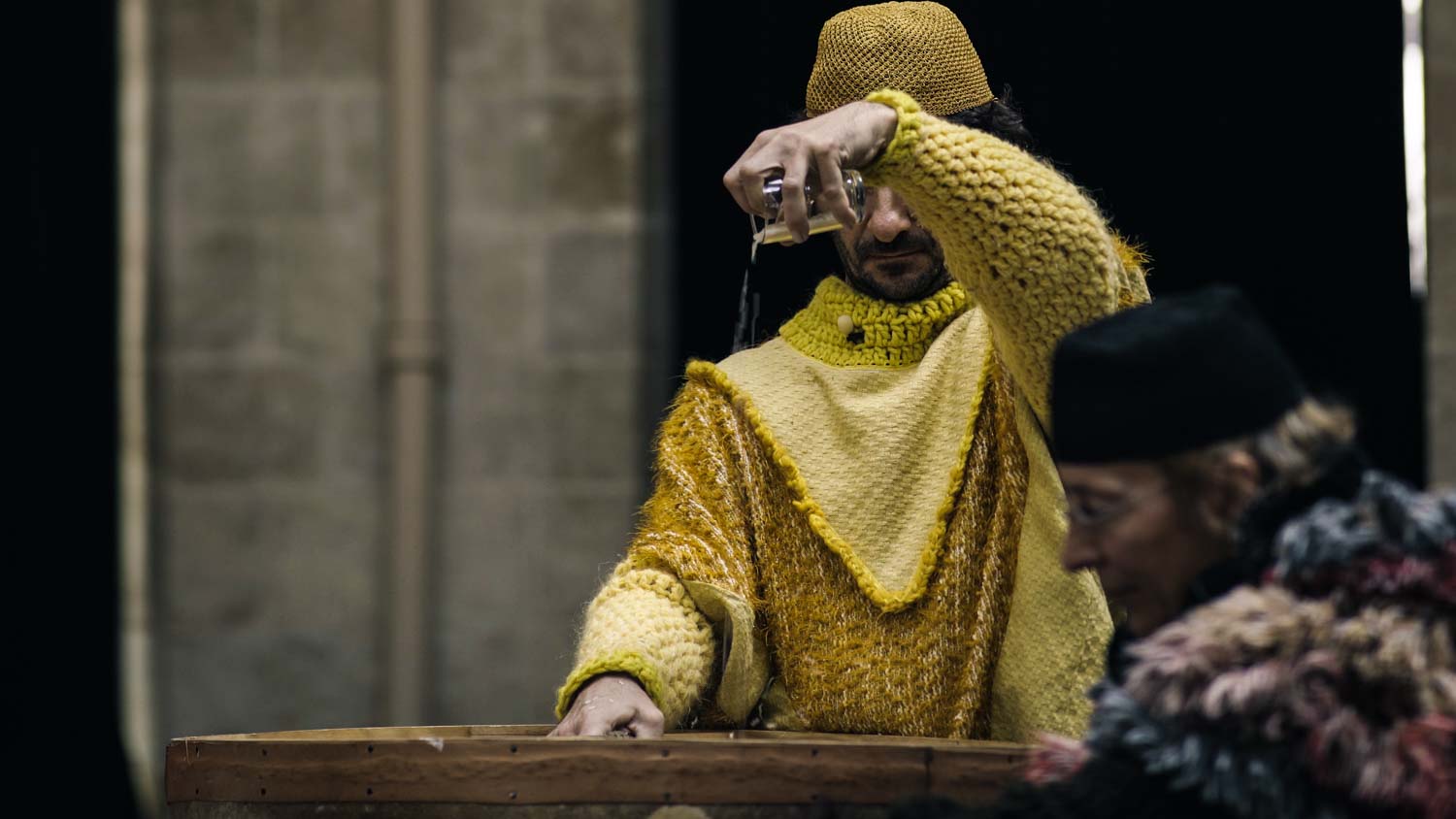 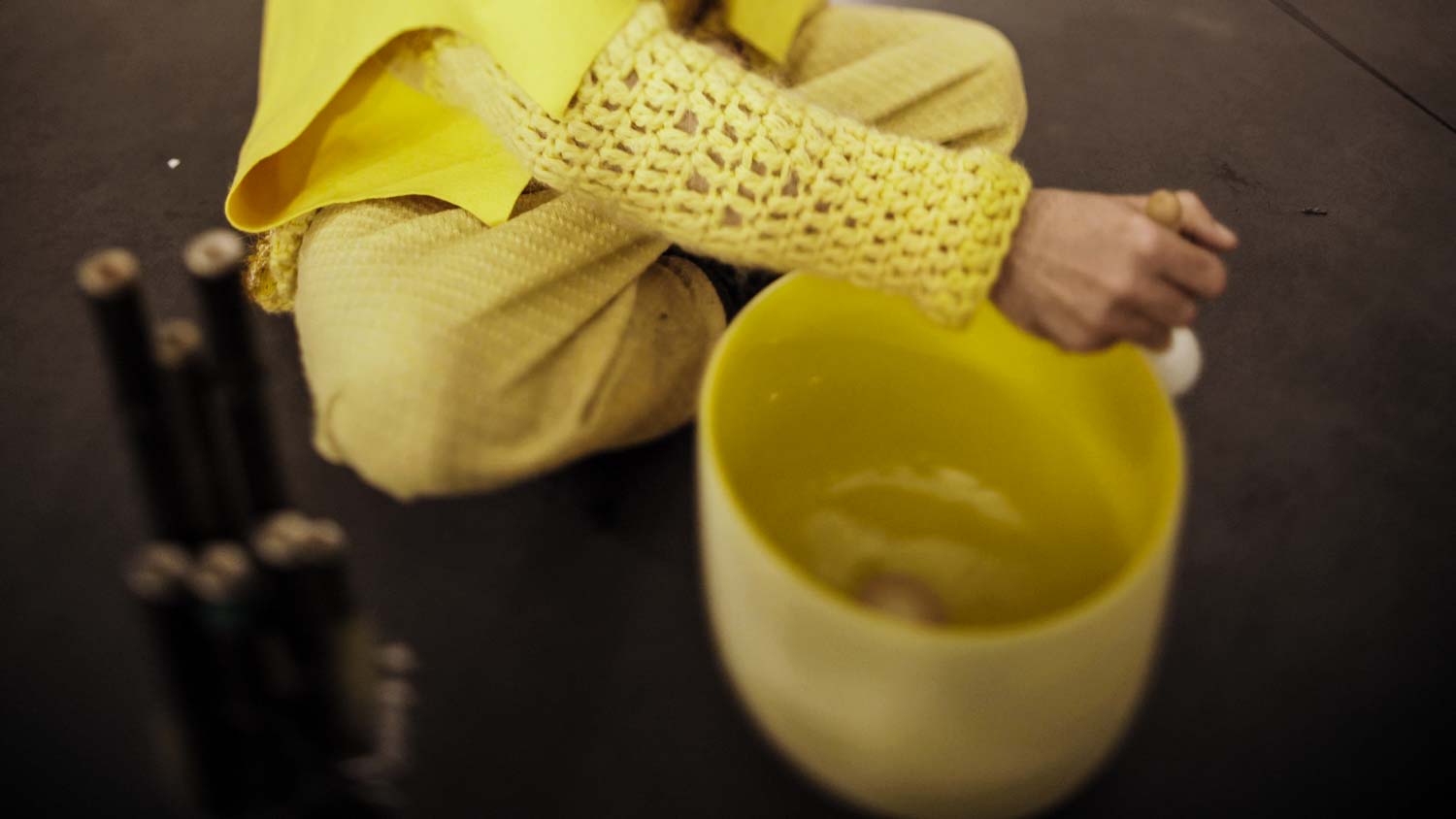 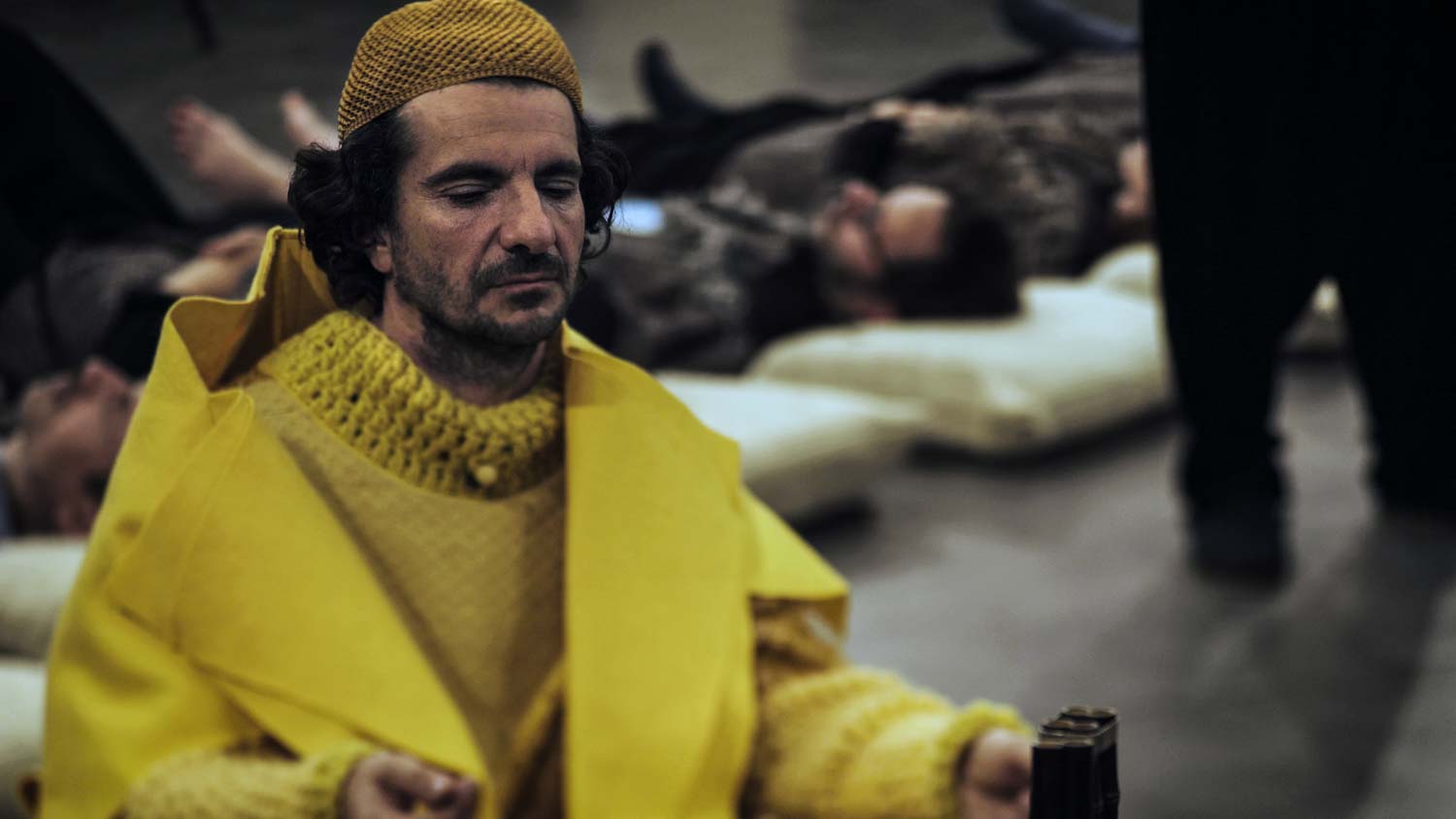 I am at the center of all directions, Where contraries meet. I've pacified my desires to settle into infinite materiality. Each of my gestures is a transformation. A slow back and forth motion that directs the digestion of primordial food. I am fertile and nourishing. I am fertile and nourishing. Everything I have conceived, sown and mothered has become. From a seed I make a tree, from limestone an egg, from an egg, a bird. Such as the moon in the firmament, I activate all energies. I hold back no mysteries, because I am full!

The Solar Plexus Chakra is the third chakra, it is located over the stomach. It tells us: ``I DO``. Its note is E, and its sound is RAM. It is the seat of emotions, wisdom and power. Associated with self-affirmation and willpower, its element is fire. It ensures the principle of action.